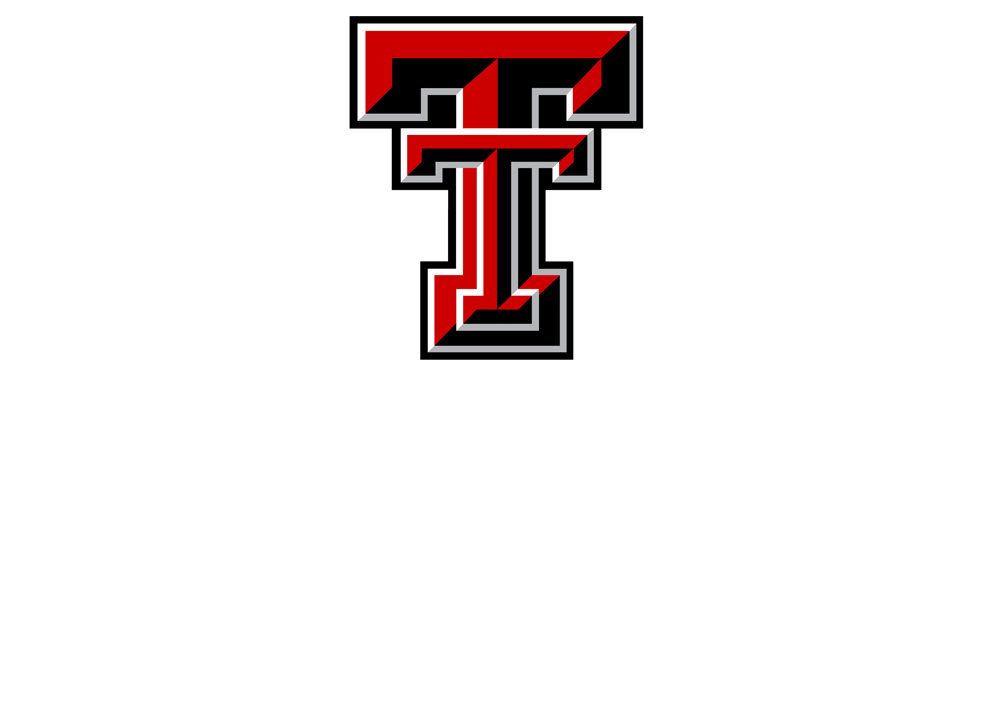 As a performer, Dr. Stetson serves as Principal Trumpet of the Steamboat Springs Symphony Orchestra (CO) and has performed with numerous orchestras, including the Alabama Symphony, Albany Symphony (NY), Arkansas Symphony, Boston Philharmonic, Colorado Music Festival Orchestra, Houston Symphony, and Lubbock Symphony. He has also given solo recitals across the United States and appeared as a featured soloist with several Texas Tech University ensembles. Internationally, Dr. Stetson has been an invited soloist with the Orquestra Sinfônica do Recife, Brazil’s oldest and longest-running symphony orchestra. Prior to his appointment at Texas Tech, he placed in the International Trumpet Guild Solo Competition and performed in the live rounds of the National Trumpet Competition.

Dr. Stetson’s debut solo album, “Rise Above,” is available for sale and streaming worldwide on Amazon, Apple Music, Spotify, and YouTube, and has received airplay in the United States, Brazil, Canada, Malaysia, Netherlands, Poland, Russia, Spain, Switzerland, and other countries. Dr. Stetson is committed to collaboration between students and professional performers, and was proud to feature over 100 Texas Tech University students on the release. Fanfare Magazine praised the recording, stating that “there’s joy in Stetson’s music-making, and it is captivating to hear his technical command and artistry.”

r. Stetson’s numerous performances, clinics, and masterclasses, as well as his debut album, have earned him the 2022 Chancellor’s Council Research Award, the top faculty honor for research within the entire system of Texas Tech University.

Dr. Stetson is also a dedicated educator, and has received the 2016 Hemphill-Wells New Faculty Excellence in Teaching Award, a university-wide honor at Texas Tech University. His students have achieved numerous accolades, including performing in the solo and ensemble rounds of the National Trumpet Competition, being a finalist in the Ellsworth Smith International Trumpet Solo Competition, winning positions with full-time military ensembles, and gaining admission to top graduate programs. Several of his students have also been invited to compete in live, invite-only rounds of the National Trumpet Competition in recent years.